Last night I watched a television show for the first time called My Secret Job.  My first impression was, why didn’t I think of that or I could’ve done that if I only knew there was a demand for that.  Some of the jobs were a new mom selling her extra breast milk, a young woman who would tickle people or clean someone’s house in a kangaroo costume or just sit and listen to someone and another one was a person who cuddles and hugs people.  These individuals featured make hundreds and sometimes thousands per month doing these odd jobs on the side.  Other than the breast milk dealer, the other services boiled down to human touch.  In a society where everyone feels the need to stay in his/her personal space bubble, where people try to keep human interaction to a minimum through social media/texting/etc…., isn’t it interesting that people are craving and paying strangers to interact with them, give them a hug, etc…

I’ll admit that I’m not a hugger.  I learned several years ago an important lesson.  One day I was actually trying to avoid a certain person because she hugged me every time I saw her.  I thought if I walk around this way or that way maybe she won’t see me.  Before the time was through, she spotted me and gave me a long, bear hug.  She said something to me while hugging me.  She said the best thing about hugs are that when you give a hug, you get a hug.  That statement hit me like a ton of bricks and stuck with me.  In that moment I realized she hugs people so often because she craves and desires a hug.  After that experience I made the decision to hug those who came up to me with their arms opened wide.  It’s not about me, it’s about the other person.

Greet each other in Christian love (with a holy kiss).  Romans 16:16

Years ago I read the book The Five Love Languages by Gary Chapman.  Ever since then when I work around or start friendships with others I try to figure out their love language.  I know Gary Chapman isn’t equivalent to the Gospel, however, for my mind it’s a great starting place being a detective trying to discern someone’s love language than to read, love others in the Bible.  Chapman’s book helped me to how to practically show love to others.  Christ followers are commanded in John 13 to “Love each other.”

At the latest 4H meeting, the community service idea that was presented was to make a Christmas store setting in a nursing home so the residents could shop for Christmas gifts to give to others or for themselves.  The person presenting it has been doing this for years and shared that one lady wanted to pick something out for her granddaughter in hopes that if she had a gift to give her granddaughter, her granddaughter would come visit her.  Another resident was skeptical of the whole thing, but ended up getting two gifts so he would have something to unwrap at Christmas because he hadn’t had a visitor or a gift to unwrap on Christmas for years.  The able bodied loved ones get so busy and many times forget their loved one is in the nursing home craving to be shown love.

In thinking of the television show, the people who are hiring others to hug them, tickle them, listen to them are all people who are craving someone to speak their love language to them.  Either through quality time or physical touch or acts of service.  We are all hard-wired to crave love and to need friendship.  None of us are truly made to be a lone wolf, even wolves stay in packs.

a real friend sticks closer than a brother.  Proverbs 18:24

I’m a work in progress, I don’t have all the answers, I’m not a good role model in all this, however, wouldn’t it be refreshing if all of us take the time to try and show love to someone today – maybe it’s a co-worker or a patient or a client or a familiar cashier, etc… 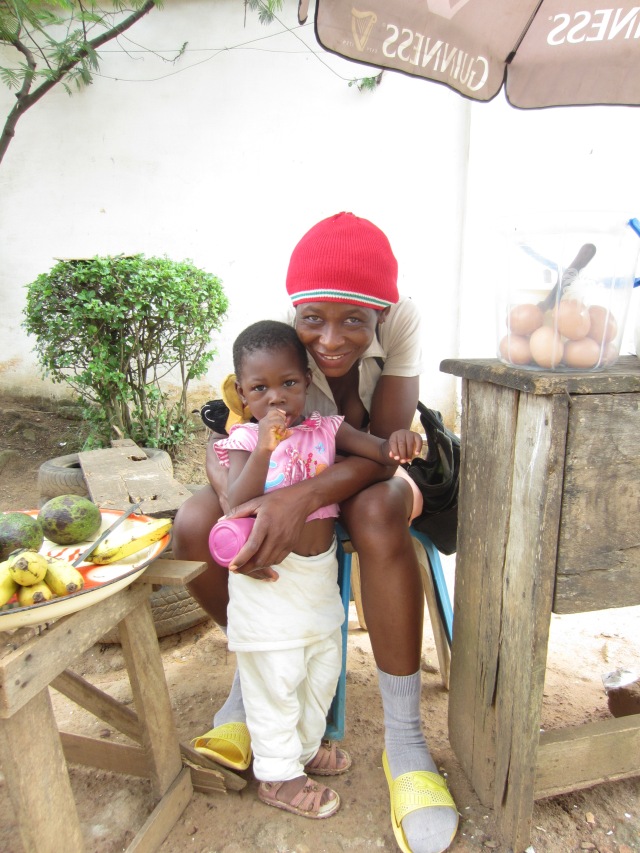 This entry was posted in home and tagged Home, Love. Bookmark the permalink.

2 Responses to Love Each Other