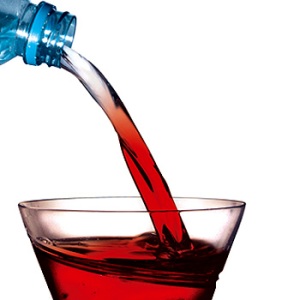 Today in church I was having a hard time following exactly what was being preached on, the joys of attending church in French. I understood the main point he was getting at because I followed along when he read the Scripture from John chapter 2 on the miracle Jesus did at the wedding feast when he turned water to wine.  To the majority of the French, wine is the most important liquid on the planet and I’m pretty sure there are more government agencies that inspect and govern wine in France then water, so I was trying hard to follow along with what he was saying. I thought I understood what he was saying but then he said something else and all the French laughed; I didn’t see any language students laugh.  Some Sundays I seem to follow along better than others, I guess some people use more words that I understand.

As I was sitting there I said a brief prayer and asked God to reveal what He wanted me to understand and almost immediately I understood the point that the speaker was making. Jesus took the useless water and made into something useful for the wedding feast. When Jesus is in control he will transform us for his plans and his Glory just like he transformed the water into wine.

My prayer is that he will continue to transform me day by day.

This entry was posted in Church and tagged Church, France, wine. Bookmark the permalink.

1 Response to Useless to Useful