I (DeAnna) used to play volleyball during junior high and high school. I always enjoyed playing. The last time I played competitively was 20 years ago (boy do I feel old admitting that). When an opportunity came up to get a team together and play in an all-day volleyball tournament, I thought it sounded like a good time. 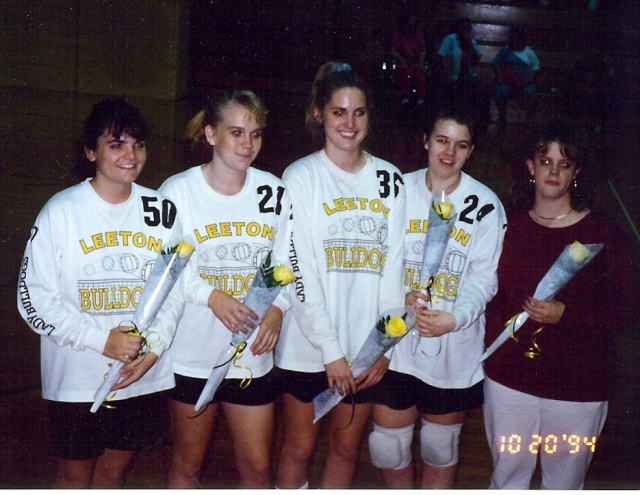 Saturday, October 4th, my team and I played in a volleyball tournament against six other teams. Some of the teams were high school students, some were people who play together several times a week, some were people who play together weekly and some were like us – a group of people who don’t play regularly, but enjoy playing.
We all had a good time and we all felt the same about it – no injuries is more important than winning, so no one was going to dive for the ball on the cement court we were playing on. We were all pooped by the end of the tournament and were eliminated in our first finals game. It became very clear to me that although I may feel young in my mind, my body is definitely not a teenage body anymore. I had more snap, crackle, pops going on than Rice Krispies.

(sorry, I forgot my camera and don’t have any pictures to share of the tournament)

This entry was posted in Cameroon and tagged Cameroon, flashback, volleyball. Bookmark the permalink.