I’ve kept a collection of can openers.  Since November 2012, we’ve put three can openers out to pasture.  They stopped turning or stop breaking through the metal on the can or the knob won’t turn.  I ordered a can opener that so far, has worked well. 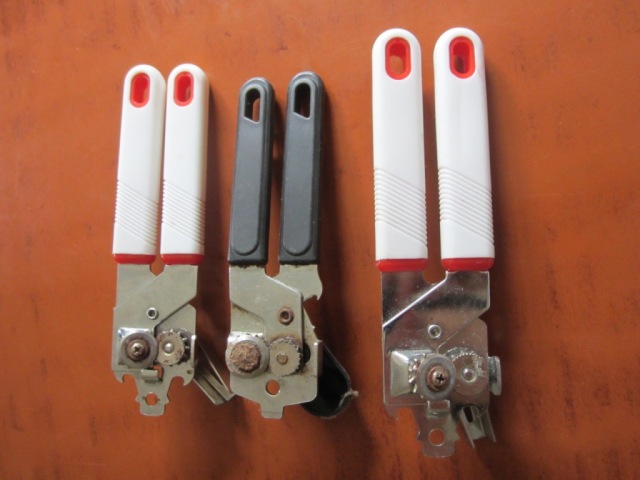 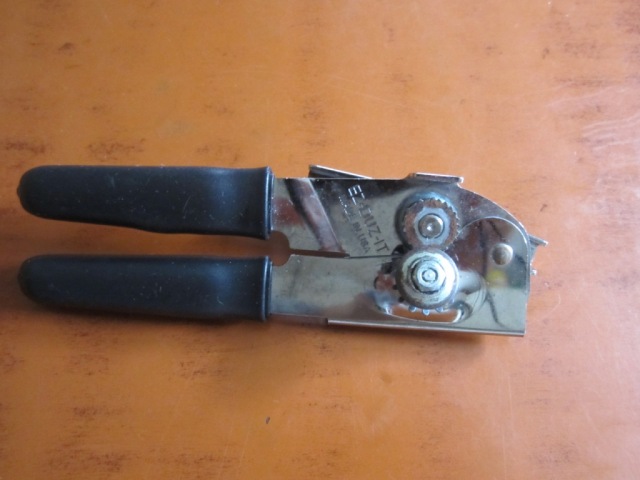 We were very blessed while in Language Study in France, to be offered to purchase all belongings from a couple who were leaving Cameroon.  One of the items was a wall clock.  We were happy that the clock has worked so well for us; four years.  Unfortunately this clock was no match for Jonah using it as a target for his Nerf gun and when it took a direct hit on the hands from a Nerf bullet, it was broken beyond repair.

The next day, we purchased a new wall clock that worked for less than 24 hours before it stopped working.  It would tick and then the second hand would tick in place a while before moving along, so the clock wasn’t keeping time.

A few days later, we purchased another wall clock.  This clock worked for just over 24 hours before it started to delay in time.  At first it was a five minute difference, than ten before it stopped ticking all together. 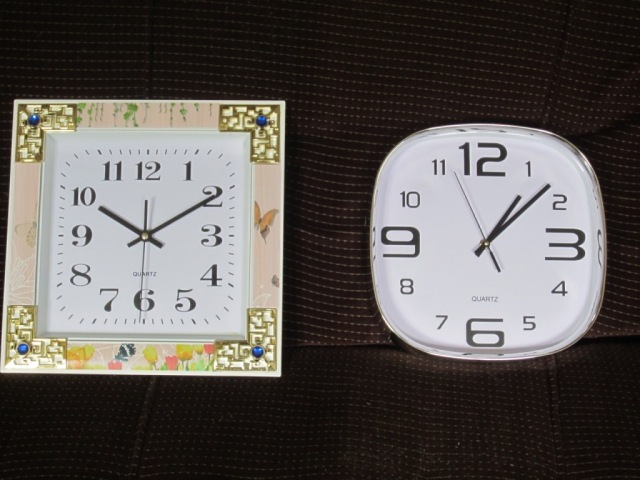 The housing helper at the main campus for our organization purchased in bulk, wall clocks to replace non-working wall clocks on the campus.  David asked if he would purchase one for us when he purchased more.

So far, we now have a working wall clock.  It’s kept time for a few days in a row and we’re hopeful it will last for years.

This entry was posted in Cameroon, home and tagged Cameroon, flashback, Home, things. Bookmark the permalink.